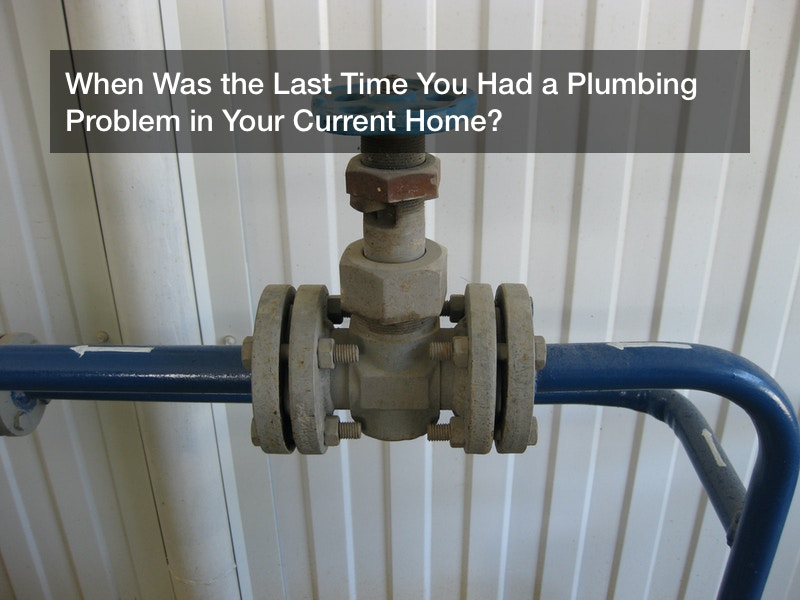 The third contractor who came to your house during a failed flooring installation was very honest. This contractor, of course, was sent to your home by the contractor provider who completed jobs for a major home improvement store so he was here to assess the damage and make recommendations about starting the repairs and eliminating the water damage that had occurred after the first plumber had incorrectly installed the toilets when the flooring work was done.

According to this third contractor, he indicated that he would have pulled up the old vinyl before installing the new luxury vinyl flooring product. In fact, he was fairly certain that part of the problem that occurred with when the toilets were reset was that the height of the new floor, when combined with the old, was out of sync with the old toilet setting. After a rather lengthy conversation on the phone with his supervisor, however, this third contractor determined that picking up the old vinyl was a preference, and not as necessity. As such, the recommendation would be that the new contractor should come lay the flooring in the guest room bathroom, the room where the most damage occurred. After the final flooring was completed, then they would call in a licensed plumber to reset the two toilets. until then, the toile tin the guest room and in the one in the bathroom that is shared by your two daughters would remain shut off.

This recommendation, however, did not set will with either you or your husband. With just one week until Christmas both of your daughters are home from college, one all of the way from Louisiana, and you did not relish the thought of having to keep the water to the toilet shut off because the installation contractor had made a mistake. Instead, you were going to ask the home goods store and their contractors to come and reset the toilet since that leak was minor and you were certain that a licensed plumber could make the necessary repairs. The toe kick board will still need to be repacked, but that is a correction that can be made at a later time.

As for the toilet with the bigger leak, the new flooring has been removed and the old vinyl will have to serve its role for the holidays. You are also asking the retail store to send our a lambing service so that toilet can be pulled, the piping repaired, and the toilet set back in place immediately. You want to have a working bathroom for the weekend when 20 family members are coming to celebrate Christmas. The new flooring material is being reordered and the costs of all the materials are being refunded to you. When the new flooring items arrive you will hire your now contractor to install the product and your own plumber to take care of first pulling, and then resetting the toilet.

Experienced local plumbers, electricians, and other kinds of general contractors are often in high demand. And while there are some home improvement projects that property owners often think they can tackle on their own, the fact of the matter is plumbing should not be one of them. A small error on the part of an inexperienced home owner can result in big and expensive problems down the line. When you instead take the time to hire licensed and experienced local plumbers you are able to complete projects successfully, and have someone close by to stand behind the work that is done in case something does go wrong.

As an indication of just how important accurate local plumbers’ work is it is important to note that even if a plumbing pipe breaks open with just a 1/8-inch crack and you cannot stop the flow quickly, you can expect approximately 250 gallons of water to leak out in a single day. Likewise, a leaky faucet that drips at the rate of even one drip a second can waste more than 3,000 gallons in a year. That is an amount of water that is equal to taking more than 180 showers.