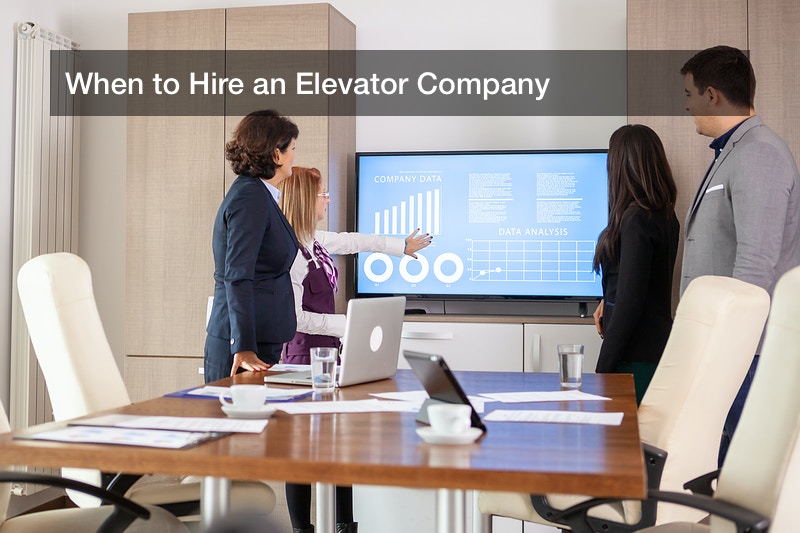 Ever since their invention in the 1800s, elevators (or “lifts” in the UK) have been central to transportation inside a building, and they can be essential when a building, like a skyscraper, is so tall that taking the stairs to the 40th or 50th floor is wildly impractical. For most of human history, buildings have been short enough so that elevators were never even needed, but in the 1800s, skyscrapers emerged as a new construction method that could use metal beams to make buildings much taller than ever before, while traditional wooden or brick buildings rarely exceeded four or five stories in height. With this great new height came a need to get people and cargo up and down among these many floors efficiently, whether in a skyscraper or a tall apartment building, so the commercial elevator was born. A residential elevator may not do well for cargo, but it can transport small groups of people up and down a tall apartment building or even a tall hotel, and residential lifts, cargo lifts, and more can be installed when an elevator company is hired for this work. An elevator company may be involved in a new construction project, or an elevator company may be called upon when elevator repair is needed or if an older building needs an elevator put in.

Elevators have been in use for well over a century, and they can be used to haul either people or cargo up and down in a building’s elevator shaft, so there are many of them in existence across the United States today, and there are various models in existence. In general, though, there are five main types of elevators, which vary in size and capacity. Those five types are passenger, freight, LULA, home, and personnel, and their maximum weight capacity or square footage will vary based on what they are intended to carry in a given building. Just how common are these useful elevators? Today, nearly 900,000 elevators of various types can be found in buildings across the United States, and on average, each one serves 20,000 people per year. Meanwhile, according to data from United Technologies, elevators carry the equivalent of the entire world’s population every nine days, an impressive feat. Overall, this adds up to elevators across the United States making 1.8 billion passenger trips every year.

What about the elevators themselves? They have come a long way since their invention in the early 1800s, when they required a two-man team of a dispatcher and operator to function (buttons made those jobs obsolete). While many elevators can be found in apartment buildings and hotels, many other American elevators today are in fact being used for cargo and retail purposes, and multi-story retail stores may have an elevator that is large and strong enough to carry cargo up and down the floors, such as store merchandise or furniture for the sales floor. On average, these elevators can rise or lower 40 feet, or about four to five stories. Even the locomotion method may vary based on how far the elevator must go. If they go no further than 50 feet, passenger elevators are hydraulically-driven, and elevators that go further than 50 feet per trip are traction-driven.

Any modern building under construction will have multiple construction crews working on the project, and some crews will have specialized jobs. Electricians will set up the building’s power and plumbers will set up the pipes and sewage disposal, while elevator contractors will help build the elevator shaft and get the actual elevator put inside, including the elevator car and the locomotion method, not to mention the doors at each floor. An elevator company will install not just the car and locomotion method, but also the doors at each floor, as well as the electric grid that helps all buttons inside the elevator and the buttons at the doors coordinate. An elevator company will also be called in if a building’s old elevator is damaged or shut down, or if a building is expanded and an elevator becomes the most practical choice for reaching the top floors.