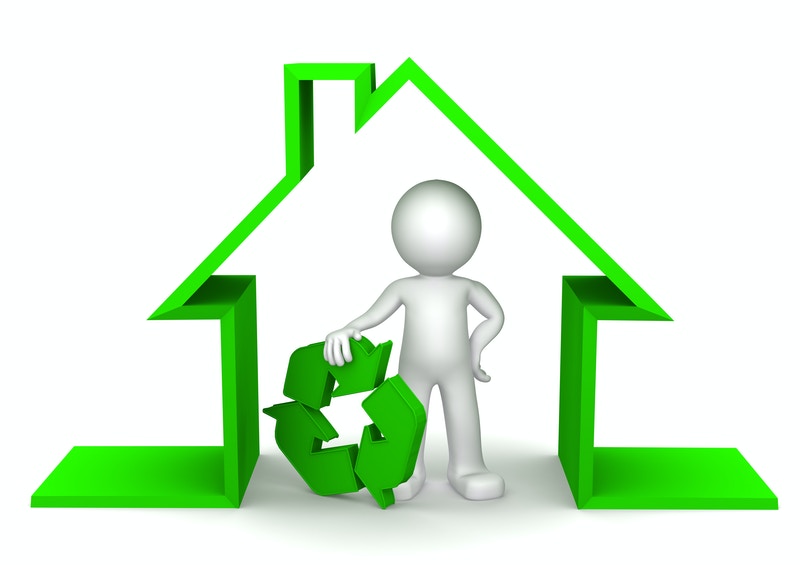 The Emerald Ash Borer was first discovered in America in the summer of 2002 in the state of Michigan. Emerald ash borer treatment is such a hot topic today because, since its discovery in 2002, the Emerald Ash Borer has been discovered in 17 other US states along with 2 Canadian provinces and has caused tens of millions Ash trees to die. These number are a major reason why Emerald ash borer control is becoming so widely emphasized. In some cases, signs are posted to warn tourists and travelers not to use their own firewood because it may cause the spread of the Emerald Ash Borer.

Emerald Ash Borer treatment is also a widely contested area. No single way can be accredited with working or not working and the results are not as noticeable as officials would like. The fact of the matter is that, despite what is common belief, the adult Emerald Ash Borer only eats the foliage off the Ash tree whereas the larvae consumes the innards of the Ash tree, inhibiting the ability for it to transport water and nutrients to the tree.